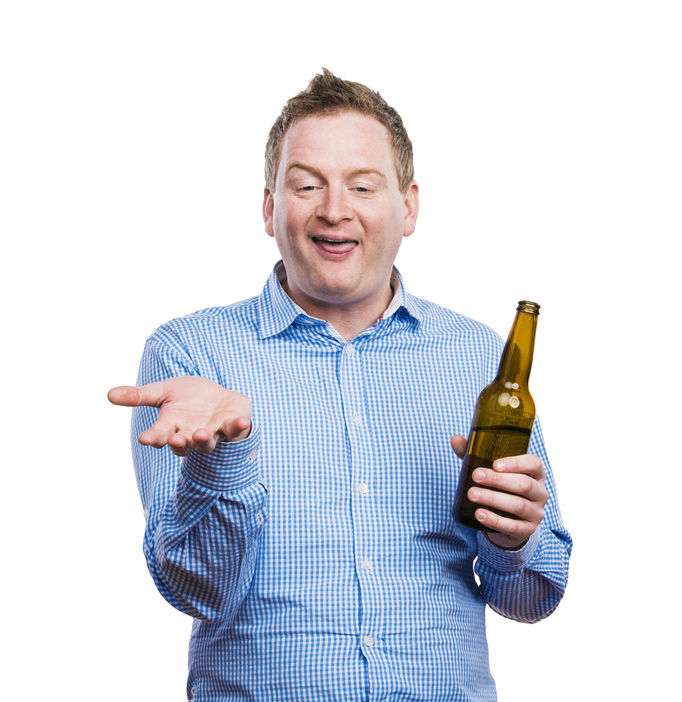 An opinion out of the Texas Court of Criminal Appeals this week entitled, State of Texas v. Roger Anthony Martinez, discussed probable cause and the offense of public intoxication.  So, what is Public Intoxication?  In Texas, public intoxication is defined as “a person commits an offense if the person appears in a public place while intoxicated to the degree that the person may endanger the person or another. The Texas Penal Code goes on to state, “for the purposes of this section, a premises licensed or permitted under the Alcoholic Beverage Code is a public place.  In addition, “it is a defense to prosecution under this section that the alcohol or other substance was administered for therapeutic purposes and as a part of the person’s professional medical treatment by a licensed physician.  Just to let you know, public intoxication is a Class C misdemeanor offense in Texas. The punishment for a Class C offense in Texas is by a fine that is not to exceed $500.  Therefore, a place with a permit under the Texas Alcoholic Beverage Code is just what you think it is, a bar.  If you are in or around a bar and are intoxicated and may endanger yourself or others you are deemed to have violated the Texas offense of Public Intoxication.  As far as the substance being prescribed by a doctor for therapeutic purposes stipulation, you can go ahead and interpret that one on your own.  How long has it been since a doctor prescribed alcohol as a viable medical treatment?  If this has happened to you please contact me as I would like an appointment with your doctor.

The Martinezcase first discussed the burden of the State in a Motion to Suppress.  For those of you that don’t know, if you are arrested you have been seized. When this happens, your lawyer must prove to the court that your arrest happened without a warrant.  If no warrant was issued, then the burden shifts to the State which must prove the reasonableness of the search or seizure. In Texas under the Code of Criminal Procedure, “a peace officer may arrest an offender without a warrant for any offense committed in his presence or within his view.”  So, if a cop sees you break the law with his own eyes, you are toast.

So, what is the big deal here?  Apparently, the arresting officer for whatever reason did not testify at the trial. The trial court in this case reasoned the statute above stating that the offense was committed in the officer’s presence or view applied only to the officer who actually made the arrest.  As you know that officer was a no show in this matter. Therefore, the motion to suppress was granted.

END_OF_DOCUMENT_TOKEN_TO_BE_REPLACED 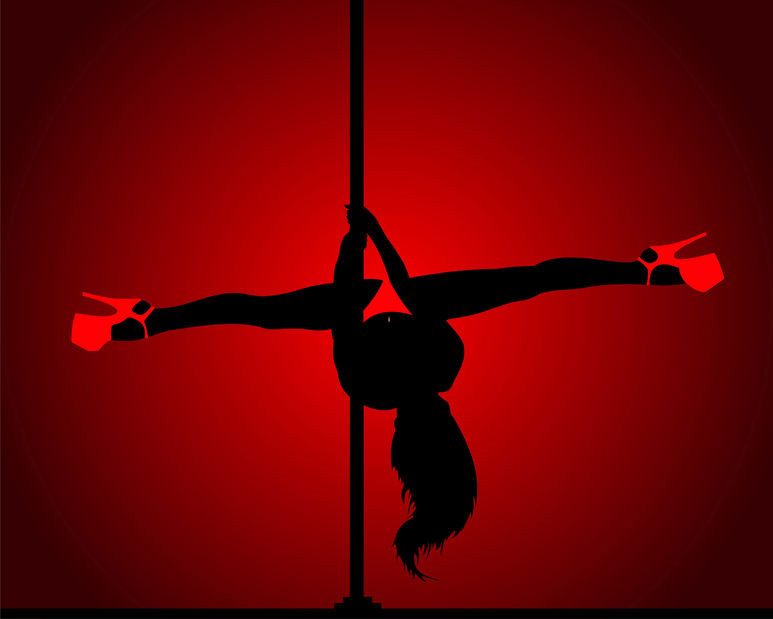 On March 6, 2008, a caller phoned the police with a complaint of a party that included loud music and illegal activities, at a home in Northeast D.C. As in Washington, D.C. A local neighborhood commissioner phoned the police and stated that he knew the home was vacant and had been for several months. Officers arrived on the scene and interviewed several neighbors. The neighbors confirmed that the home had been empty. When the police approached the home, they heard loud music coming from inside.

The officers knocked at the front door. A man came to the window, looked out, and then ran upstairs. Okay, a little strange. One of the occupants then opened the door and the police entered the residence. Their immediate impression of the inside of the home was that the it was “in disarray,” and “looked like a vacant property.” The police smelled sweet cheeba in the air and observed beer bottles and cups of booze scattered around the floor. In fact, it was noted that one of the partygoers refused to sit on the floor while being questioned because it was so filthy. Surprisingly, the home did have working electricity and plumbing. However, the entire downstairs furniture group consisted of nothing more than padded metal chairs. To the occupants’ credit, there were blinds on the windows, some food in the fridge, and toiletries in the, well…toilet. But wait, there’s more.

The “living room” had been converted into a strip club. Women, milling around wearing bras and thongs, were socializing with the patrons. The scantily clad women had cash stuffed into their thongs and garter belts. Several women also captivated the audience by giving lap dances. The patrons had cash and cocktails in each hand. When the partygoers finally took notice of the police, they “scattered into other parts of the house.” In other words, they beat feet.

END_OF_DOCUMENT_TOKEN_TO_BE_REPLACED 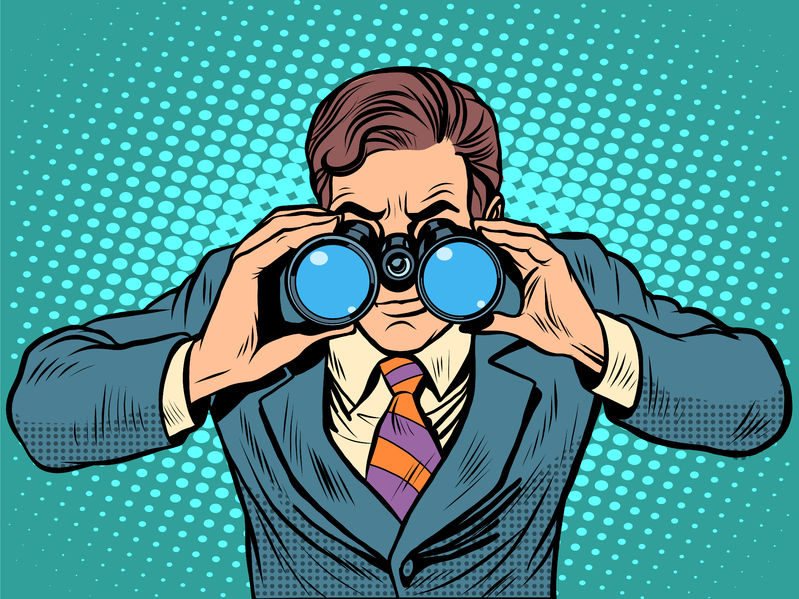 An interesting opinion dropped from the Texas Court of Criminal Appeals this week. In the case, an undercover police officer was surveilling a sports bar in Houston known for its well documented history of drug busts. In actuality, under the guise of surveillance, the police officer was probably profiling customers at the local bar. One unlucky man stopped at the bar and stayed for what the officer stated was in the range of three to five minutes and then left. The officer followed the man and then called for a marked car to make the bust so as not to blow his cover. The marked police car then pulled the man over for an alleged lane change without a turn signal. Before stopping the car, the officer noticed the man making furtive gestures around the console in the vehicle. This is a ruse officers use to try and make a search. As if a person in a car behind you can see what you are doing in front of them in your car at night. Please. The uniformed officer then arrested the man and searched his vehicle. In the search, the officer finds two baggies of cocaine. One in the center console and one between the console and the passenger seat.

The attorney for “citizen accused” filed a motion to suppress the evidence of the search in the trial court but the motion was denied. The man subsequently entered into a plea agreement for three years deferred adjudication but preserved his right to appeal the ruling of the trial court. Under the Fourth Amendment, a search of a person or property is not reasonable without a warrant without a specifically defined exception. One of these exceptions is termed the “automobile exception.” Under the automobile exception, police may search your car without a warrant if there is probable cause to believe that the vehicle contains contraband.

The court of appeals considered the issue of probable cause in this matter. There, the Court used the following facts to justify the search. First, the officer was performing surveillance on a bar known for drug sales. Second, while the man was stopped in a turn lane, with marked police car behind him, and an undercover officer beside him. Staring. Said the man made furtive gestures in his car. Okay, so two cops have you boxed in and are staring you down. You’re supposed to act cool, right? Sure. The court of appeals affirmed the finding of the trial court. The ruling that being at a bar known for drug activity and making furtive gestures while being boxed in by two cops was enough for probable cause to arrest you. Fair, right?

END_OF_DOCUMENT_TOKEN_TO_BE_REPLACED 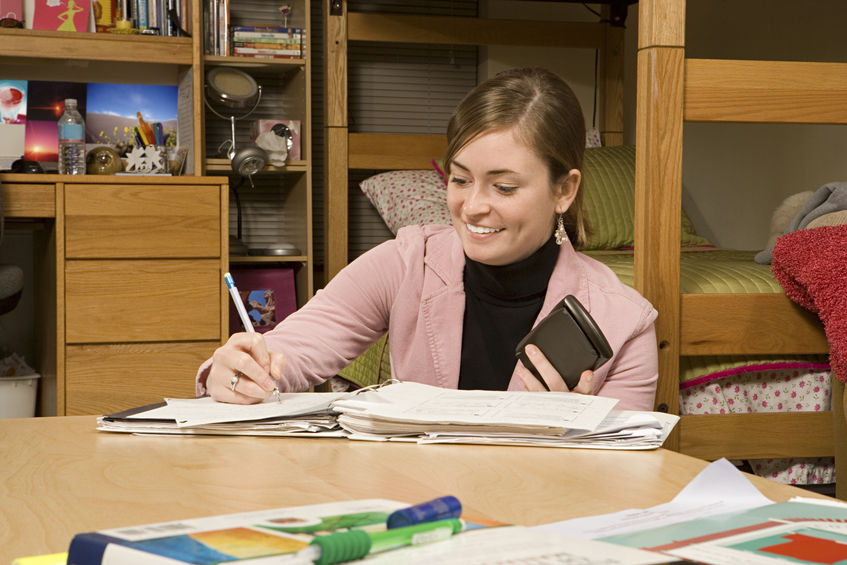 What do you do when your dorm room is searched?  I get this question quite a bit from students at Sam Houston State University.  First, hire an experienced criminal defense attorney before you speak with anyone.  The Sam Houston State faculty members and staff are very aggressive with what they consider to be drug and alcohol violations.  Your academic career may be on the line.  Don’t take chances.  A new decision by the Court of Criminal Appeals of Texas has given us some guidance as to what the current state of the law is on dorm room searches and seizures.

In State of Texas v. Mikenzie Renee Rodriguez, resident assistants (RAs) conducted a dorm room search of Ms. Rodriguez’s personal space.  The RAs found drugs and then called their director at the University who in turn called the police.  The police responded, entered the dorm room, and seized the drugs.  Ms. Rodriguez was then formally charged or indicted for possession of a controlled substance.  Ms. Rodriguez was smart and hired an experienced criminal defense attorney who then filed a motion to suppress.  The State of Texas appealed and the court of appeals affirmed.  In their holding, the court of appeals held that there is no dorm room exception to the Fourth Amendment.  The Court of Criminal Appeals of Texas subsequently granted review.

As is typical in most college dorm rooms, Ms. Rodriguez shared the room with another student.  You may know that there is typically an agreement between you, the student, and the university which permits routine inspections by authorized university personnel.  The agreement at this Texas university provided that, “duly authorized personnel of (said university) reserve the right to enter student rooms at any time for emergency purposes or for the purpose of maintenance, repair, and inspection for health, safety, or violation of university regulations.  Here, the resident assistants were doing routine room checks for prohibited items such as microwave ovens, candles, and of course drugs and alcohol.  While performing a room check on Ms. Rodriguez’s dorm room, no one was present.   According to the RAs the first trunk that was checked had marijuana located inside.  The RAs then contacted the resident director who instructed them to do a more thorough search of the dorm room.  On the second search, the RAs found a matchbox with several tablets located inside that appeared to be ecstasy.  The RAs also found a pipe located in a sock.  The pill box and the pipe were laid on the floor and the RAs took pictures of the items.  The university police were then contacted.