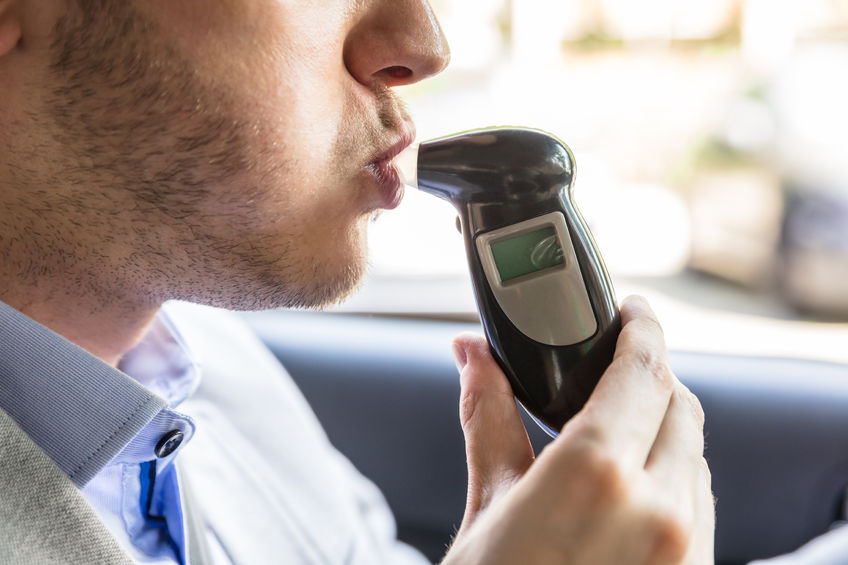 If you have been convicted of DWI, you probably have an ignition interlock device installed in your vehicle. The device was probably ordered by one of the Montgomery, Harris, or Walker County Judges. Over the last few years these devices have become very popular. To make it work, you must push a button on the unit. Then when it says “blow,” you blow into the device. Viola, your vehicle will now start. Sounds like a great idea, right? Well, maybe not. Driving your vehicle with the device installed requires what is called a “rolling test.” Yep, to keep your car going you have to blow into the machine while driving. Hey, wait…isn’t that distracted driving? You bet. So, what could go wrong?

Last week an eighteen-year-old woman was killed by a person that had been ordered by a court to have an ignition interlock device installed in his vehicle after his DWI conviction. The young lady was backing out of her driveway and was subsequently struck by the man while blowing into his DWI device. The test takes three to four seconds to complete. In that time span, the man never saw the young lady backing out and never hit his brakes. The man had not been drinking at the time.

A study was completed in 2006 that compared a person who was talking on their cell phone while driving versus a person with a .08 BAC or blood alcohol content. For those that don’t know, .08 is the legal limit in Texas. There were forty-nine participants in the study and ranged in age from twenty-two to forty-five years of age. Lo and behold, the study found that the cell phone users, regardless of holding the phone or going hands free, had greater levels of impairment than the drivers that were intoxicated by alcohol. We can naturally infer that the level of impairment is much higher for a person that is texting rather than talking on their phone.

Driving while intoxicated, or DWI, is against the law in Texas and is treated quite harshly. In fact, here in Montgomery County, Texas people are receiving life sentences for multiple offenses. But did you know that as of September first of this last year, texting while driving is now illegal? Violation of the new law results in a misdemeanor ticket punishable by $25-$99 or as much as $200 for repeat offenders. If you cause death or serious injury, you could land a Class A Misdemeanor with a $4000 dollar fine and up to a year in jail. Talking on your phone is still okay. However, reading or writing texts while driving is against the law.