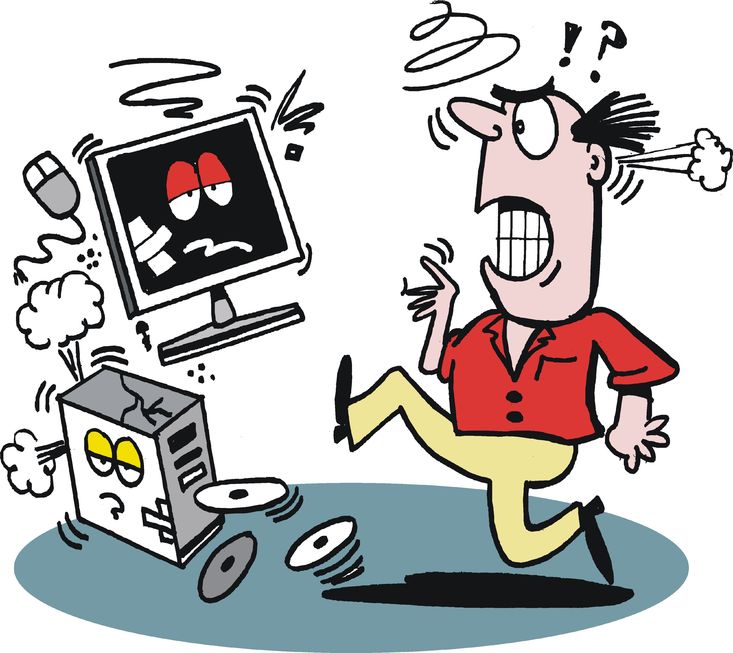 So, what is the Intoxilyzer 9000? This is a new breath test device that is being transitioned into use in Texas. This new unit will eventually replace the decades old Intoxilyzer 5000. The new device will be used in the prosecution of drunk driving cases. However, as the machine is new and being transitioned in, it is still plagued with problems including software issues and bugs. Clearly, this is cause for concern as it may lead to wrongful convictions for DWI.

It works like this. Say you are arrested for suspicion of drunk driving in Walker, Harris, or Montgomery Counties. Typically, the arresting officer will ask you if you wish to provide a breath or blood sample. On a first offense, the penalty for refusal of one of the two tests will result in a 180 day Texas driver’s license suspension versus a ninety-day suspension for those that comply. Lately, most officers have opted for blood over breath due to the problems with the old Intoxilyzer machines. By the way, it’s the officer’s choice not yours as to the breath or blood election. Many people are confused by this distinction. People say, I offered to give breath in lieu of blood because I am afraid of needles. Too bad, that’s considered a refusal.

In Georgia, the new Intoxilzer 9000 recorded seventy-four tests in the first two month in one area. Of the seventy-four tests, fifty-one of the tests generated error messages. In other words, a brand-new machine was wrong almost seventy percent of the time. When you are prosecuting someone for DWI or any other crime for that matter, any error is unacceptable.

In Colorado, a former lab worker at the Colorado Department of Health, which is our version of the Texas Department of Public Safety, the agency that contracts, maintains, and certifies these DWI machines work properly, has decided to blow the whistle. As in Texas, the deadline pressure to get these units online is always a factor. Before the units go online, they must be certified that they are working properly. This former electronics technician claims that the vast majority of his signatures to approve the machines were forged. In another case, a lab director that left employment with the State in 2015, claims the State is still providing certificates with her signature to approve the use of the Intoxilyzer machines.

Both machines use what is called Infrared Spectroscopy to detect the presence of alcohol in the breath. The difference between the machines lies in the way the infrared light interacts with the alcohol or what the machine looks at in the alcohol molecule. The 5000 looks at the carbon-hydrogen bonds. The 9000 looks at the carbon-oxygen bonds. The problem is that the 9000 doesn’t do a very good job. The 9000 also picks up other compounds that have the same carbon-oxygen bond. For instance, acetone has this same “fingerprint.” Science tells us that anyone with diabetes or on a low carb diet can produce acetone in the breath. The good news is that the 9000 machine can and will provide a report that graphs many of the variables that can produce bad test results. The bad news is that the Texas Department of Public Safety has so far decided not to release this information to criminal defense attorneys as other states have done. Why not release information that could possibly exonerate someone unless you have something to hide? The Texas DPS has had an odd incestuous relationship over the past decades with CMI, the maker of the Intoxilyzer device. Why does DPS continue to use these machines if we’ve known for almost half a century that they are providing false positives on the DWI tests? There are better machines on the market. In fact, out of the three current machines used by other countries, the Intoxilyzer always scores dead last. Oh, by the way, CMI refuses to sell the machines to private citizens. Sounds like a ringing endorsement to their validity.

If you or a loved one has been charged with DWI or another alcohol related offense and the testing involved an Intoxilyzer machine, do yourself a favor and hire an experienced criminal defense attorney immediately.