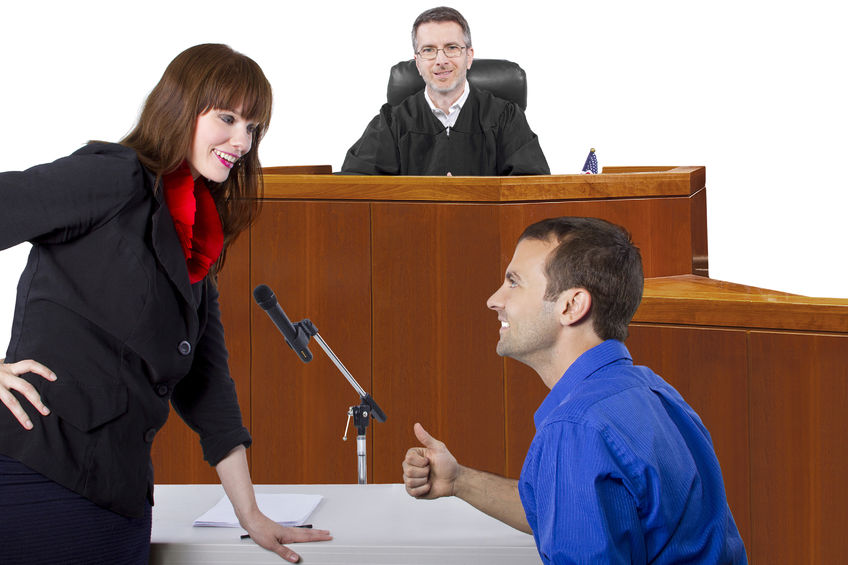 An interesting case out of Montgomery County was released by the Texas Court of Criminal Appeals this last week.  The case involved a DWI and the state’s intended use of a trooper as an expert without disclosing the expert in a timely manner.  The Wednesday before trial the state designated its expert. Under 39.14 of the Texas Code of Criminal Procedure the state is obligated to disclose the name and address of each person who may provide evidence in a trial no later than twenty days before the trial date.  On the date of trial in this matter, a jury was picked and sworn in which placed the defendant Garrels in “jeopardy” which bars her from retrial under double jeopardy laws in Texas.

When the trial began, the trooper began to testify about the standardized field sobriety tests and how Garrels performed on the tests.  Garrels objected to the testimony and stated that her rights had been violated due to the fact that the trooper had not been designated as an expert.  Under the Texas rules if you are going to present a witness on behalf of the state you have to give the name and address of that expert twenty days before the trial date.  This allows the defense to vet witnesses since the state is the one doing the accusing and the burden is on the state.   As a counter the state asked for a continuance.  The defense argued that a continuance would allow the state a way out of their own error. In the face of two options, one to strike the testimony or two to grant a two-week continuance, the Judge decided to declare a mistrial.  The state objected on the basis that a mistrial would bar the state from retrial on the basis of double jeopardy.

After a lengthy discussion, the Court due to the lack of evidence of the defense impliedly consenting to a mistrial, stated that the state had plenty of chances to adduce evidence that Garrels had consented to the mistrial and failed to do so.  The Court remanded the case back to the Court of Appeals for the determination that a mistrial was supported by manifest necessity. Bottom line, if you are a criminal defendant in Texas and the judge moves for a mistrial, don’t consent to the mistrial on the record or the state can retry your case.