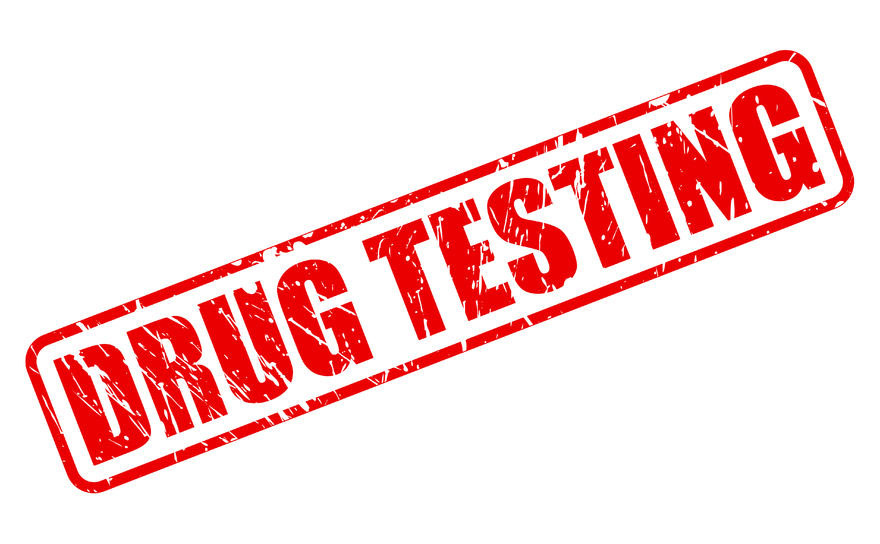 Rarely a week goes by where I am not contacted by a current or previous client that is having trouble with the drug testing routine in Montgomery County and Harris County. Montgomery County is by far the most prevalent. You see in Montgomery County, you are essentially guilty before being proven innocent. If you are accused of a crime in Montgomery County, Texas you will most likely be subject to conditions of bond unless you chose to sit in court until your case is settled. This can be months or years. As a condition of bond, you must report to community supervision and you will be drug tested. This involves you calling in daily, yes daily to see if your lot has been chosen to report for a drug test. You then need to drop what you are doing and get to specified lab in downtown Conroe to give a specimen. You are only supposed to be tested once per month. This isn’t reality. I’ve had numerous clients chosen upwards of three times per month and even multiple times per week.

One of the most common problems is a dilute sample. Dilute samples affect active people who drink a lot of water. Southeast Texas is one of the hottest places in the United States. Who doesn’t drink a lot of water that works outdoors in the Houston area? Would one think this situation causes lots and lots of false positives? You bet! You see in the eyes of probation, the district attorney, and the Judges in Montgomery County, a dilute urine sample is the same as a positive. You can and will have your pretrial diversion contract revoked, and you can and will go to jail for up to several weeks all based on a false positive test. Just last week I had a client that had multiple dilute samples over the course of her probation. I had her take a hair follicle test that goes back weeks to test for drugs and she came back negative. Therefore, each dilute test in her case was a false positive. How much does it cost you for a hair follicle test to prove you are innocent of taking drugs while you are on bond or probation? About $300. And yes, you are also billed for the urine tests and other associated costs when you are on conditions of bond for something you may not have done but were only accused of doing.

Another frequent question I get weekly is, “you mean someone can lie to the police, and based on that lie I can be arrested and do jail time?” The simple answer is yes, it happens all the time. But what about positive drug tests? Can you do jail time based on a positive drug test when you are not actually taking anything illegal? Here are two of many examples.

Vicks Vapoinhalers contain L-methamphetamine. A study in the Journal of Analytical Toxicology in 2014 sought to prove there would be no false positive immunoassay urine tests if the Vick’s Vapoinhaler was taken at the manufacturer’s recommended doses. Read that again, no false positives at the manufacturer’s recommended doses. Let be honest here, when you are sick, or your allergies make your head feel like it is going to explode, who takes the recommended dose? Not me. As I write this article here in Conroe, Texas I look out the window and see the yellow blanket of tree pollen covering everything in sight in the Houston and Southeast Texas landscape. The study followed 22 healthy adults which I don’t believe any statistician could rely on. It is far too small a sample. Yet, of the 22 individuals, 20 of the 22 had false positives on the popular EMIT II Plus test which is commonly used in Montgomery, Harris, Walker, and other surrounding counties. That is a nine percent false positive rate. So basically, one out of ten people may have given a false positive. Is that an acceptable rate? What if your child was the one in ten that now has a criminal record because their probation was revoked due to a false positive?

In the 2011 Journal of Analytical Toxicology, 34% of patients had a false positives on the Amphetamines II assay who were taking the trazadone in the normally prescribed amount from their physician. Trazodone is an antidepressant that is commonly prescribed worldwide to treat depressive and anxiety disorders and is also used to treat alcohol dependence. Once again, three to four people out of ten may be sentenced to jail time or worse for a false positive for amphetamines while on probation or conditions of bond. Montgomery County routinely has drug testing as a condition of bond for those who are awaiting their day in court. In other words, when someone has been accused of a crime, a false positive on their drug tests imposed by a court can have serious consequences such as jail time imposed based on a false positive.

If you or a loved one has been accused of a crime in Montgomery County, Harris County, Walker County, etc., contact an experienced criminal defense attorney immediately. Just the accusation alone can implement drug testing and conditions of bond that threaten your freedom. Be smart, don’t take chances because once you have a false positive drug test, it may be too late.