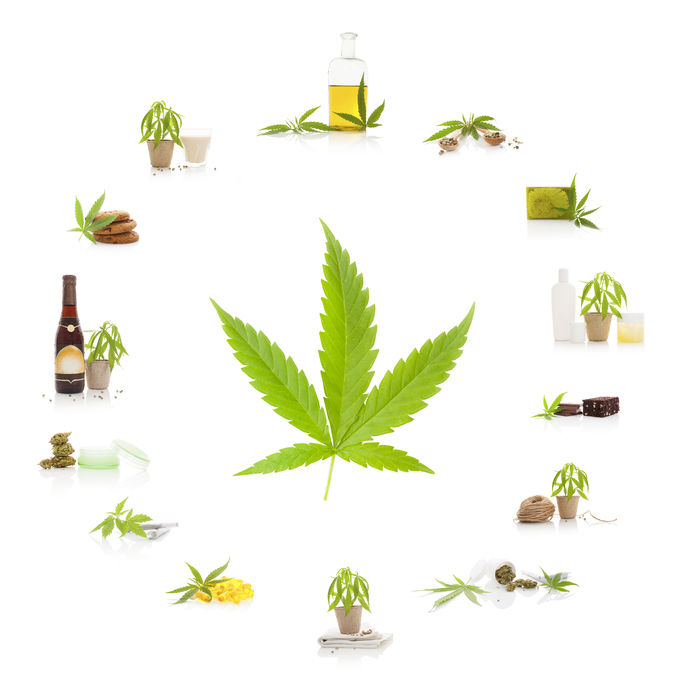 Being a criminal defense attorney, I try to keep up with the latest fad drugs to hit the market in order to better serve my clients and help them understand what they are being charged with when it comes to controlled substances. This week I had a young man come in that was arrested for being in possession of marijuana. However, when the charging instrument was filed it turned out that he was being charged by the Montgomery County District Attorney for possession of a controlled substance, a second-degree felony which carries a possible sentence of two to twenty years in the Texas Department of Criminal Justice Institutional Division. Wow, that is a whole lot scarier than simple pot possession. Needless to say, my client was scared to death. That is a pretty hefty sentence. Luckily, the case was picked up by an assistant district attorney with a great deal of experience and very good discretion with these types of cases. Thanks to him we were able to get the charge reduced and the client was ultimately happy with the outcome. These types of cases are on the rise and are no longer considered unusual. New states legalize marijuana each year and people are transporting these new pot products to Texas and will unknowingly face steep fines and sentences. People in Conroe and Huntsville believe that Montgomery County and Walker County are following in the footsteps of Harris County in lessening the penalties. This is simply not true. You may ask what the pot product was that my client possessed for this severe penalty. It was called Moon Rocks.

After a little research I found out that Moon Rocks are a new cannabis product created by a dispensary on the west coast. Marijuana dispensaries in states that have legalized marijuana are businesses. Like all businesses they try to separate themselves from the competition. Thus, coming up with new products that these businesses hope will set themselves apart from the growing field of competition in the growing field of legalized marijuana. See what I did there? Moon Rocks involve taking an already potent strain of marijuana, infusing it with hash oil, and then rolling it in kief. The hash oil makes the weed much stronger. In one-two punch fashion, the bud is then rolled in kief which strengthens the potency even more. Kief is the resin gland of the cannabis plant. Think of it as a built-in defense mechanism for the plant that produces the potent THC that gets people high. In other words, this is a powerfully concentrated form of marijuana.

These new products are classified by law enforcement as controlled substances. Typically, controlled substances are classified by weight. What happens when you add oil to a sponge? It gets heavy. Hence, the reason Moon Rocks carry such a severe penalty. Think of pot brownies. It is the same reason the penalty for edibles and for the THC oil commonly used in vape pens also carry a severe penalty. They are heavy. It is not the amount of THC or drug in the product that determines the penalty but the gross weight. Therefore, if you are caught with one of these products you could face serious consequences.

If you travel to a state which has legalized marijuana, think before you bring it back to a state like Texas. If you do get arrested, you need an experienced criminal defense attorney that understands what you have been charged with and how to deal with your criminal charges. Call M. Neufeld Law immediately if you are arrested. We will be happy to sit down with you for a free consultation.