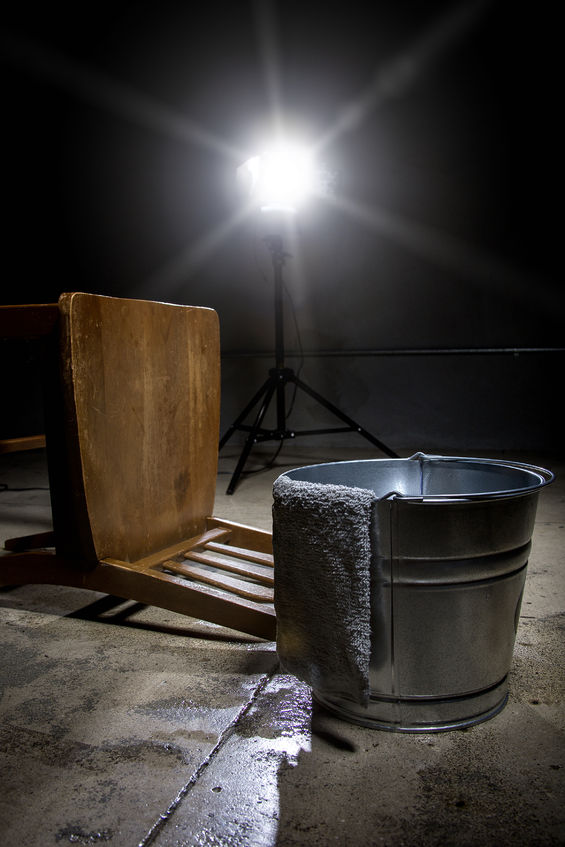 Okay, no it hasn’t gone that far.  But where do we draw the line at how far police can go to collect evidence in a driving while intoxicated arrest?  This issue is being pushed to the limit.  Texas law enforcement agencies argue that alcohol testing is legitimate requirement for being allowed the privilege of driving on our publicly owned Texas roads.  Some have argued that the burden for obtaining a search warrant in DWI cases is too big of a burden for law enforcement.  But even in the rural counties that I work in, including Walker, Madison, and Leon Counties, there is almost always at least one judge on call.

How extreme has the matter of DWI blood draws become?  In Georgia, police have been strapping down citizens to a gurney as they forcibly draw blood from the victim.  One such video shows the victim screaming, “What country is this?”  One victim stated, “We are all American citizens and you guys have me strapped to a table like I’m in f***ing Guantanamo Bay.”

As Texans, it was hard to ignore the case in Southlake last year where the victim was tasered.  Hannah Fossier, a twenty-one-year-old Keller, Texas woman states that she refused repeatedly to have her blood drawn on the night of her DWI arrest.  Thus, officers hit her twice with the Taser.   Once incapacitated, the nurse performed a blood draw.  “I must have told them at least 10 times no,” Fossier told reporters after her arrest. “One officer said if you don’t cooperate, I’m going to Tase you, and he did.”

Last summer, the United States Supreme Court delivered and opinion in Birchfield v. North Dakota that held the Fourth Amendment does not permit blood tests incident to arrests without a warrant in driving while intoxicated arrests.  The court stated, “motorists cannot be deemed to have consented to submit to a blood test on pain of committing a criminal offense.”  The court also held the much less invasive breath test could be taken from a citizen without consent and without a warrant.  But just how is that going to work?  How can we force someone to submit to something forcibly without infringing on their civil liberties?

In Texas, the penalty for not giving breath or blood in a DWI arrest is civil in nature.  If you submit to the test and fail, your Texas driver’s license is suspended for ninety days.  If you refuse the test, your driver’s license is suspended for a minimum 180 days.  However, in Texas it is the officer’s choice as to breath or blood.  I’ve had many a client with a phobia of needles who consented to the breath test in lieu of a blood draw.  Per current law, you don’t have an option.  If the officer asks for blood, you must give the officer blood or the test is marked as a refusal.

Last week in Pennsylvania, a controversial minimum mandatory sentence was held to be unconstitutional under the above Birchfield Supreme Court case.  In what appeared to be the equivalent of a Texas third or more DWI, which is a felony, a citizen upon refusal of blood or breath was to undergo imprisonment of not less than one year.  Like the Texas officer’s choice rule, the defendant refused to give blood due to a skin condition that was prone to infection with needle sticks.  Under the Birchfield holding, a citizen who refuses the tests cannot be held criminally liable, or in other words convicted of the crime of, “refusing a warrantless blood draw following a DWI arrest.”

Although the above events are extreme in nature, every driving while intoxicated arrest is serious business.  If you or a loved one is in this situation, hire an experienced criminal defense attorney immediately.  Don’t take a chance on something that will possibly linger on your record for the rest of your life.