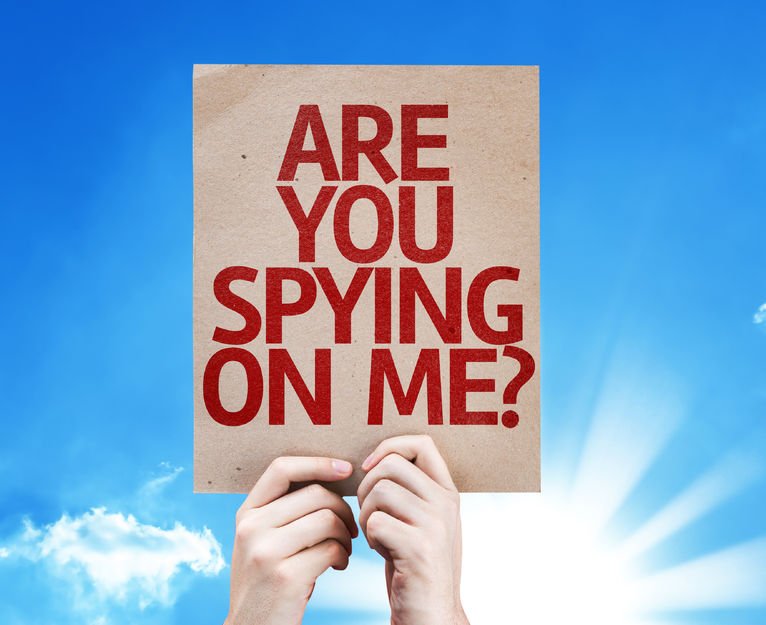 Amazon is facing off with law enforcement over their hot new holiday product, the Amazon Echo. If you aren’t familiar with the new device, it has a series of microphones that respond to your voice commands. You can order products from Amazon, listen to your favorite songs, and dictate your shopping list which all goes to the cloud, Amazon, and to your cell phone. The list of uses continues to grow every week.

Now the Echo is being used as a witness to a crime. Authorities in Little Rock, Arkansas are trying to get Amazon to turn over the information on the device from the night of a murder. The defendant’s friend was found dead in a hot tub and the police think the Echo may contain audio evidence. The man’s death was ruled a homicide due to evidence of a struggle that was found at the scene. The man had been drinking and was found face down in a hot tub.

Amazon has blocked prosecutors from securing the evidence stating it won’t comply with, “overbroad or otherwise inappropriate demands.” This story reminds one of the FBI demand of Apple to crack the iPhone of the 2015 terrorist attack in California.

If you have an Echo, you know that saying the word “Alexa” wakes it up to respond to your commands. Of course, the rational jump would be just how much the Echo actually listens to in its surroundings? Clearly, it’s always on. Allegedly, the two in the murder investigation were just listening to music. But if this were true, why would law enforcement want the information stored in the cloud and on the device? The bottom line is law enforcement believes that the Echo is always listening and records your voice. Creepy, right?

As the owner of an Echo, I can tell you the listening capability is quite remarkable. You can play music at a loud volume and still issue commands from across the room and the Echo will hear you. Amazon has stated that they will not turn over customer information without a binding legal demand. But will that change, and how specific will the demand have to be? If you don’t want to have your Echo listen in, you can push the microphone button located on the top of the device. You can also review and delete information that you say to Alexa. But how often do you delete the data in your cell phone? Probably, not very often if at all. We in the criminal defense area of the legal system are constantly facing issues regarding information seized from a cell phone. Think about what information you store in your cell phone. Conversations, personal health information, photos, and text messages are just to name a few. You probably have more sensitive information on your cell phone than on your personal computer. For those of us old folks, today’s smart phones are far more powerful than the computers we used for business just a few short years ago.

Techies have been weighing in and believe that unless you start your sentence with “Alexa” then you probably are not being recorded. Amazon stands behind their claim of unequivocal customer privacy. Again, criminal defense attorneys know better. If your government wants your data, it only takes the approval of a state sided judge. The Echo is an amazing device, but when you think about it, the Echo is also pretty darn scary.