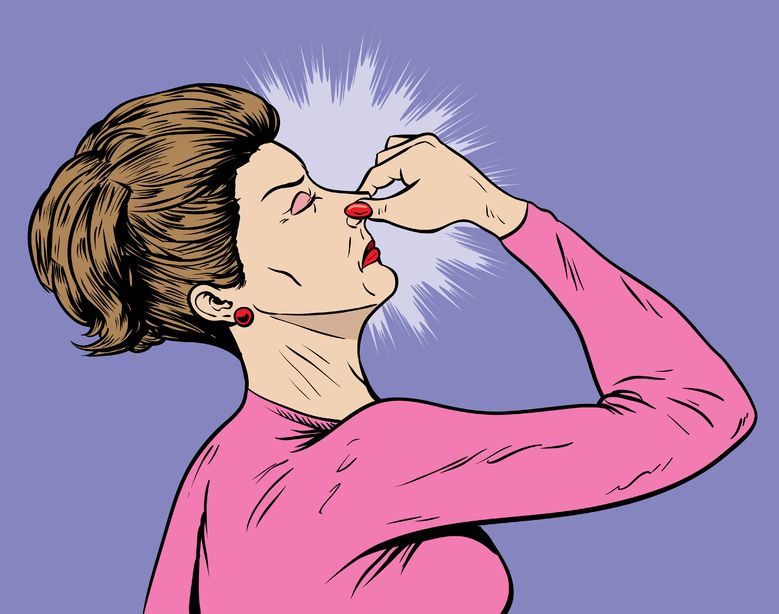 An Australian tourist from Perth was charged last week with simple assault. The crime occurred at a strip club in Orlando, Florida. At the time the news story broke, the Australian was being held in jail while awaiting a bail hearing. The story involves this young man “assaulting” a female employee of the club (stripper) by blowing dirt in the dancer’s face while she was performing a lap dance. The dancer declined to be interviewed. Shocking, I know. However, the club’s assistant manager did decide to opine about this event. “We generally don’t get a lot of troublemakers at our club,” and he stressed that they had not had a patron assault a dancer in years. Whew, that’s good to know. “We don’t know what this Aussie guy’s problem was, but he won’t be welcome back here again.” Right, I’m sure there is a serious vetting procedure for screening drunks entering a strip club. I’d like to know who they’re turning away.

In Texas, the offense of assault is defined in the Penal Code as:

(a) A person commits an offense if the person:

(1) intentionally, knowingly, or recklessly causes bodily injury to another, including the person’s spouse;

(2) intentionally or knowingly threatens another with imminent bodily injury, including the person’s spouse; or

(3) intentionally or knowingly causes physical contact with another when the person knows or should reasonably believe that the other will regard the contact as offensive or provocative.

So clearly, in our neck of the woods, this wouldn’t be considered an assault. Besides, we keep it classy here in the Houston area. But could the man have what amounts to a deadly weapon?

The incident happened at around 1 a.m. in the morning. You know, strip club happy hour. Allegedly, the club was almost full to capacity. The manager said, “This guy picked out one of our dancers and asked for a lap dance. She took him into a private room at the back and collected payment first before starting the dance. But halfway through, he suddenly said to her, ‘wait a minute, I think this chair is wet,’ and that’s when it happened.” Cue the dramatic music.

The manager continued with: the Aussie stood up, turned around and “bent over until his hands were touching his feet.” Wait…what? “The female employee was confused at this turn of events, and even more so when the customer requested that she, ‘check to see if his pants were wet.’ “As she leaned forward to inspect the man’s pants, the customer allegedly, ‘released gas loudly for a sustained period’ directly into the woman’s face.” I wonder if the dancer was confused when the Aussie had asked her earlier to pull on his finger?

The dancer then left the Champagne Room and relayed her tale of woe to the bouncers. The bouncers then detained the Aussie until law enforcement arrived. But wait, it keeps getting better. The stripper complained to the management the she was, “feeling nauseous and sick.” “She told me the smell was really nasty. I think she is definitely going to have some psychological problems after this,” said the big-hearted assistant manager who then let her go home early. What did we learn here? Farts smell nasty. Okay. And this stripper who now has PTSD didn’t have any psychological problems before the Aussie farted in her face. I’m sure she grew up in a sheltered environment.

The crack team of investigators on this case say not much was known of the man’s motivation. They speculated that the man could have mental issues or it may be just a simple prank. Meanwhile, hot off the press, an Orlando paper reported that the man was visiting relatives in Florida, and was questioned about another incident that took place at a local park. The report states that the Aussie asked an elderly woman to “kiss me where I poop” before “pressing his buttocks into her face.” Those Aussies are so romantic. Didn’t that exact same thing happen in Crocodile Dundee 2?