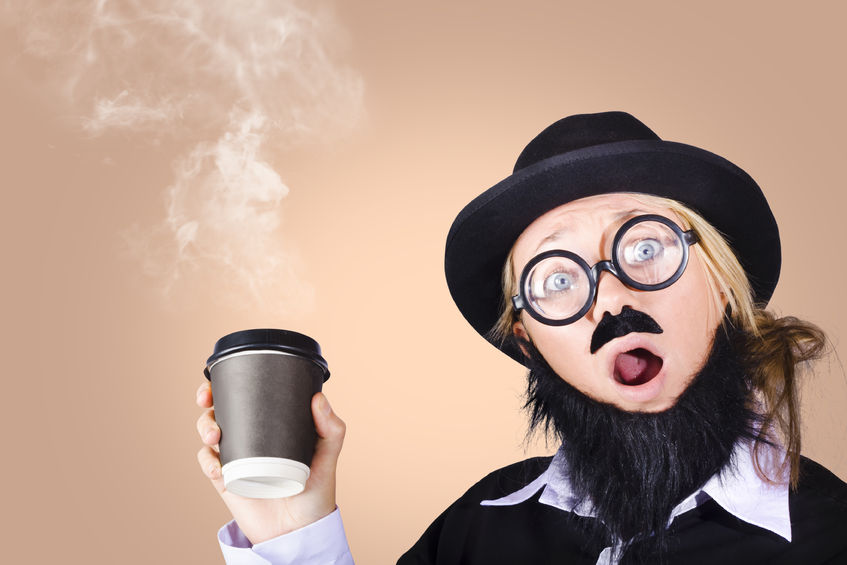 It appears yet another lab is in hot water due to poor protocol. The Austin Police Department crime lab has been in and out of the news for years now. As you may recall, the DNA analysis section was actually shut down following claims of improper testing. In 2012, the lab was found to have many contaminated samples and reagents in the lab. One person was exonerated after a sample from a penis swab had been mixed with a vaginal swab of the victim. Yes, you read that correctly. It doesn’t get much worse than that.

Well now, the section that performs the blood analysis on DWI samples is under fire. A scientist and former employee of the lab claims the lab’s blood alcohol analysis methods were not up to existing standards in the industry. The former employee who now works at a different lab was hired to retest a sample from the APD crime lab. She states that her analysis of the sample had a much different level of alcohol and reached a different conclusion about the intoxication of the individual.

A defense attorney and former chairman of the Texas Forensic Science Commission recalled a similar situation involving this crime lab. The criminal defense attorney had a sample retested on behalf of a felony DWI client. In Texas, when a person is charged with their third DWI they are elevated to a third degree felony which carries a sentence of two to ten years in the Texas Department of Criminal Justice Institutional Division and up to a $10,000 fine. That’s the big house folks. The sample tested by the DWI attorney came back with a reading that was off by 0.025. In Texas, the legal limit is .08. That creates a wide disparity in the prosecution of a Texas DWI case. The difference between a .06 and a .10 is huge in the eyes of the law. Officials believe that retesting of the sample from the questionable twelve-year period could cost over $14 million.

On a different note, clients always ask how they could possibly get arrested for driving while intoxicated and taken to jail when they were not drinking. It is actually more common than you think. You can be arrested for DWI for the introduction of drugs or alcohol into your body.

Although this is a little farfetched for Texas, a California man was recently arrested for DUI (Driving Under the Influence) based on caffeine. Schwab, the accused, is a glazier that was driving home after work. The preliminary test showed him with a 0.00 blood alcohol level. It appears the officer thought that Schwab bad cut her off and decided to pull him over. Incidentally, this officer works for what could be called the equivalent of the Texas Alcoholic Beverage Commission. These are the guys that come in and arrest bartenders and servers accused of over-serving individuals. Clearly, she was having a bad day. The criminal defense attorney in the matter thinks that the officer may have mistakenly believed the nutritional supplements in Schwab’s vehicle contained controlled substances. Schwab was happy to give a blood sample but was still booked into the jail.

The laboratory toxicology results were negative. The lab screened Schwab for THC, opiates and six other drugs. The blood was then sent to another lab that returned the blood positive for caffeine. However, no quantitative analysis was performed so the levels of caffeine were unknown.

Although the case is absurd, it has already had significant consequences for the defendant. When Schwab was arrested several of his coworkers witnesses the event. He almost lost his job. Imagine trying to explain to your employer that you were arrested for caffeine. The district attorney admitted that their office does not consider caffeine as a drug to warrant a DUI or DWI, yet the case is still pending.