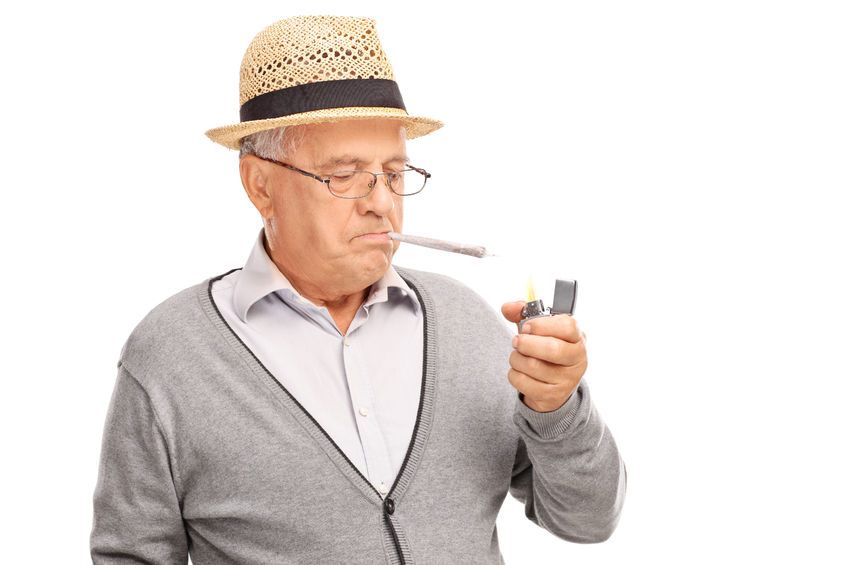 Chances are, if you are reading this, you or a loved one has probably been charged with marijuana possession or another drug offense in one of the counties in which I practice:  Montgomery, Walker, Grimes, Madison, and Leon Counties.  Although the law is the same wherever you are in Texas, the prosecutor you are dealing with will determine the severity of the sentence if you don’t have an experienced criminal defense attorney.  Why?  First, because everyone has a different opinion on marijuana, and second, because some people are still naïve enough to try and represent themselves.  But as we all know, thoughts on this matter are fluid and ever changing.

So, what’s new?  Well now there are twenty-six states legalizing weed in some shape or form.  As of last week, three more states will soon join the above twenty-six after passing new measures permitting the use of medical marijuana.  In addition, seven states and the District of Columbia adopted more expansive laws which will legalize marijuana for recreational use.   On Super Tuesday, California, Massachusetts, and Nevada all passed the use of recreational weed.  Notably, California’s measures will allow anyone twenty-one or older to not only possess up to one ounce of weed, but can also grow up to six plants in their home.  How is that going to work?  Only time will tell.  Last I checked, marijuana has changed a lot since I was a kid, not only being stronger with a higher THC content, more varied, and the plants can be gigantic.  THC is the psychoactive component of cannabis or marijuana. In Nevada, adults will be allowed to possess up to one ounce of weed beginning New Year’s Day of this next year and similarly, Massachusetts will allow possession beginning on December 15.  Clearly, the states aren’t wasting any time.  Recreational use of marijuana in Maine narrowly passed but they are still recounting the ballots.  Other states have decriminalized the possession of small amounts of marijuana.

So, what’s going on in Texas?  Not much.  Although the state approved certain dispensaries to sell products with low level THC like cannabis oil, it’s been slow to start.  The program was supposed to start on January 10th of this year but the reality is that the first license for a dispensary won’t happen until June of 2017.

You may recall that in the last legislative session a bill was proposed by Representative Joe Moody which would have replaced the criminal penalties for possession of marijuana in Texas.  Instead of the arrest, jail time, and black mark of a criminal conviction on a person’s record, a civil penalty was to be implemented for a fine of up to $250. Although the bill had strong support, it fell short when the time ran out in the legislative session.  To some a conviction for marijuana doesn’t seem like a big deal, but the reality is that a conviction can have severe consequences on getting hired for certain occupations and can result in the denial of financial aid for students.

The times they are a changing, but possession of marijuana in Texas can still result in serious penalties.  In Montgomery County, a probation revocation on a Class B misdemeanor of marijuana possession can result in over 100 days in the county jail.  So, if you or someone you care about has been charged with marijuana possession in Conroe, the Woodlands, Huntsville, Madisonville, or Centerville or any of the surrounding communities, be smart.  You need to hire an experienced criminal defense attorney immediately.