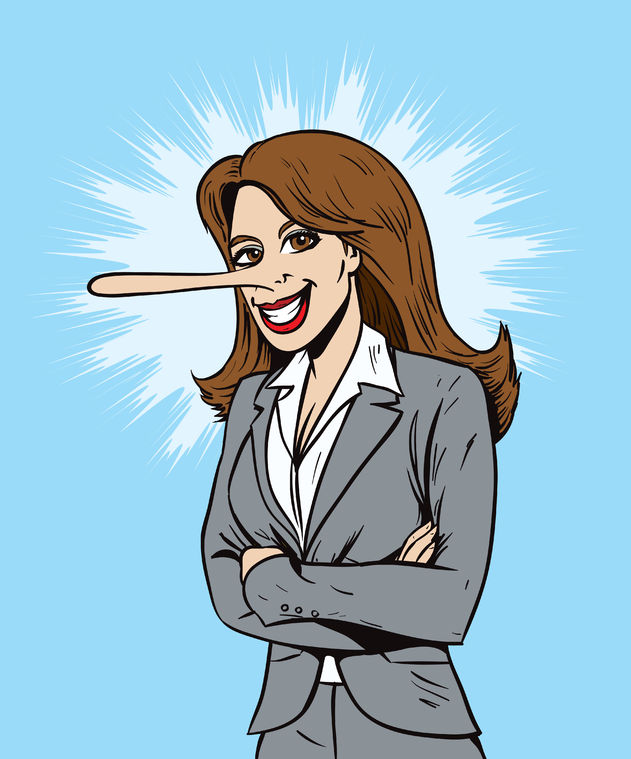 On the Watergate scandal, Nixon was quoted as saying, “It’s not the crime that gets you…it’s the cover up.”  Nixon knew that he may have avoided the whole Watergate scandal if instead of lying and covering his tracks, he had admitted his wrongdoing early on.  Mismanagement is one thing; obstruction of justice is not forgivable.  Now in the wake of the Wikileaks email dumps, we are finding that our government isn’t as bad as we thought it was, it’s much worse.  How does this massive government corruption parallel drug and alcohol arrests in Texas, specifically driving while intoxicated or DWI arrests?  A few weeks ago, I wrote an article about mistakes being made in the Houston and Dallas crime labs.  Recently, new information has surfaced about the cover up by Texas crime lab scientists.

Today, we know that one state forensic scientist that I discussed earlier will no longer perform services as an expert witness or perform lab work in drunken driving cases in Texas.  But wait, what happens to the thousands of samples where this scientist performed an analysis?  This DWI blood analysis evidence should no longer be used.  It’s tainted.

A little background, this scientist performed blood analysis in drug and DWI cases for the DPS crime lab in north Texas.  The DPS scientist then testified in court about his findings.  Just as the DPS scientists do in almost all blood testing trials here in Montgomery, Walker, Leon, Grimes, and Madison counties in trials against my clients.  In the only instance where the DPS scientist was caught, yes I said it, the only time he was caught, a driver that had not been drinking was shown to have a blood alcohol of 0.152.  That’s almost twice the legal limit for DWI in Texas which is 0.08.  The Texas Department of Public Safety said the error was caught within a matter of days and corrected.  DPS claimed this was an isolated incident.  Uh, huh…sure it was.  See my last article here to see that DPS doesn’t follow the proper lab protocol for blood testing.  Therefore, the probability for mistakes skyrockets.  Okay, Mr. Scientist, you perform thousands of tests, and you don’t follow protocol, but we are supposed to believe this is an isolated incident?

Remember Nixon and the cover up?  Here’s the kicker, the scientist (who was also a supervisor) in the wake of their so called “isolated incident” didn’t contact the district attorney’s office or the Texas Forensic Science Commission.  Hence, the cover up.  Why would they do that?  Because the proper disclosure would have made the mistake widely known and they would have had to have taken corrective action.  You see, the Texas Forensic Science Commission would have sent a letter of corrective action which a good DWI defense attorney would have requested.

Wait, are you saying that these so called DPS scientists get on the stand and say that they’ve never made an error, despite testing thousands of cases that can and will send a person to prison, sometimes for life?  You bet.  It happens all the time.  Scary.  Case in point, is the trial in question, the defense attorney asked:

(He is referring to the level of the alcohol in the blood in the DWI case.)

Needless to say, it went downhill from there.  If you ever find yourself sitting in the hot seat charged with a crime in Texas, a truism in in a criminal defense case is that the expert witnesses of the state have an added layer of credibility.  Defense experts don’t get that advantage.  Why, because people feel that the state’s expert is there to put away bad guys who are nasty people that do bad things.  The state has the advantage of the white hat syndrome.

Oh, and it got even better.  The cop in the lab coat invoked his Fifth Amendment rights against self-incrimination.  That means that what the DPS scientist did (at least what we know of and probably a lot more that we didn’t know of) was so bad that he needed to stop talking under oath. Think he had more to hide?

Recently in our area the credentials of Dr. Fessessework Guale, a toxicology scientist were called into question.  Under oath, this DWI expert for the state stated that she holds a Master’s in Toxicology.  Turns out, she actually has a degree in physiological sciences from Oklahoma State and a vet degree from Ethiopia.  What did she do?  Experimentation on cats.

Dr. Guale was a favorite witness for the state.  Dr. Guale would take the stand and tell the jury that blood testing was extremely reliable.  She testified to calculations she had performed that would give the exact blood alcohol level of the defendant at the time of driving.  Does it matter that true experts on the subject know this information is no more than a guess and is very unreliable?  Not to her, but then hell, she doesn’t have to do any prison time for her mistakes.  You will be happy to know that Dr. Guale was fired.  But how many people are in prison from the hundreds to thousands of tests this charlatan performed and then testified to for the state? She lied over and over again, and kept covering up her lies every time she took the stand.

The really scary part about this story is that these are not isolated incidents.  It’s sad that lying stealing the freedom or life of another is the new normal.  If you find yourself or a loved one in a situation where there is an accusation of a drug or alcohol crime, do yourself a favor and call an experienced criminal defense attorney today.