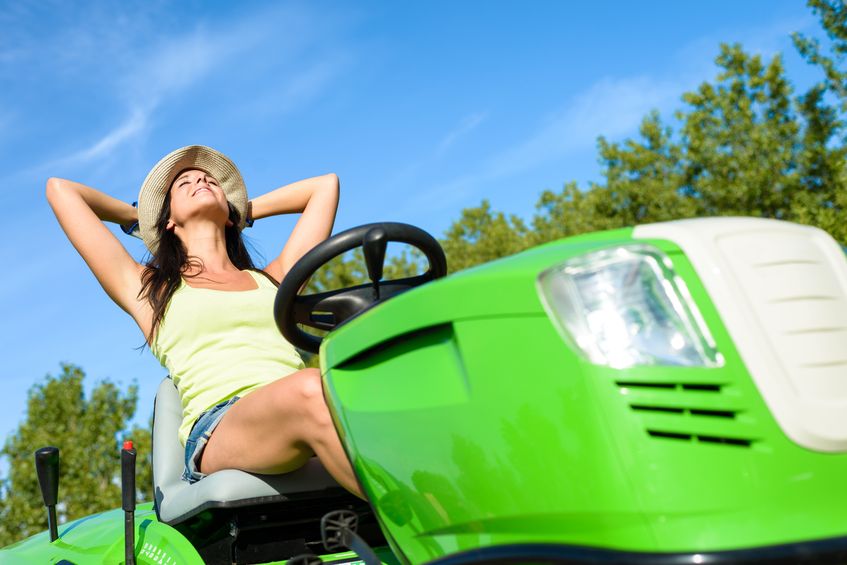 National topics in the news today include two DWI related stories.  First, in our own Montgomery County, Texas, a man received a fifty-year sentence for a driving while intoxicated charge and second, an Ohio man was arrested for driving drunk on a lawn mower.  Lawn mower you say?  I know what you’re thinking and we will get to that later. Why was this particular individual driving a lawn mower?  The reason given was that he chose the lawn mower due to a suspended license.  The interesting part of the second story, aside from the lawn mower aspect, is that this was the man’s sixth DWI or DUI and he received misdemeanor punishment.  Why?  Ohio doesn’t count offenses that are older than twenty years.  In other words, his past DWI history was too remote.  In Texas we had a similar law that allowed DWI offenses to drop off your record after fifteen years.  In 2005, the Texas legislature did away with that provision.  Does that make sense? Some say yes, but try to explain that arbitrary law to a commercial driver that received a DWI as a teen.  The Texas Department of Public Safety can and will take away your commercial driver’s license for life (as in forever) upon a second DWI.  This happens more frequently than you might think.  I had a client that was pulled over after his daughter’s wedding and was slightly over the legal limit.  And yes, I think the .08 limit is garbage when the tests for intoxication were designed for .15, but that is another story.  We fought and won that case, but imagine losing your career and company over something that happened thirty years ago.  The two national news cases are in no way similar other than that both drivers had multiple DWIs.  Every case is unique and deals in different views and varying levels of severity.  Something that may seem trivial to you now, may not be twenty, thirty, or even more years in the future.  This is why I shudder when I have clients tell me they have represented themselves in the past.  It’s always a bad idea.  You know the adage of the lawyer that represents himself has a fool for a client.  The same holds true for everyone.

Speaking of the lawn mower, yes drinking and driving on a lawnmower in Texas is illegal.  Sounds silly doesn’t it?  The truth is we represent DWIs and DUIs on lawn mowers and much more commonly, golf carts every year.  But you don’t have to be criminal defense attorney to know the legend of the best DWI lawn mower story.  We’ve all heard the story of “Possum” George Jones.  Did it really happen?  Yep.  For those of us older folks, we remember George as not only a legend of country music, but also as “No Show Jones.”  Jones struggled throughout his career on substance abuse issues.  It’s been reported that he missed 54 shows in 1979 alone.  Jones, who was born in Saratoga, Texas just outside of Beaumont was still living in that area of East Texas.  Allegedly, his wife at the time began to hide the keys to all the vehicles due to George’s alcohol issues.  Jones tore the house apart but could not find a set of keys.  George looked out the window, and behold under the security light was a riding lawn mower with the keys in the ignition.  Years later in his autobiography George recalled, “I imagine the top speed for that old mower was five miles per hour. It might have taken an hour and a half or more for me to get to the liquor store, but get there I did.”

I bet George Jones hired a lawyer for that incident.  You should, too.  If you get arrested for any alcohol or drug related offense, call us today.  Even if it involves a lawn mower or a golf cart.