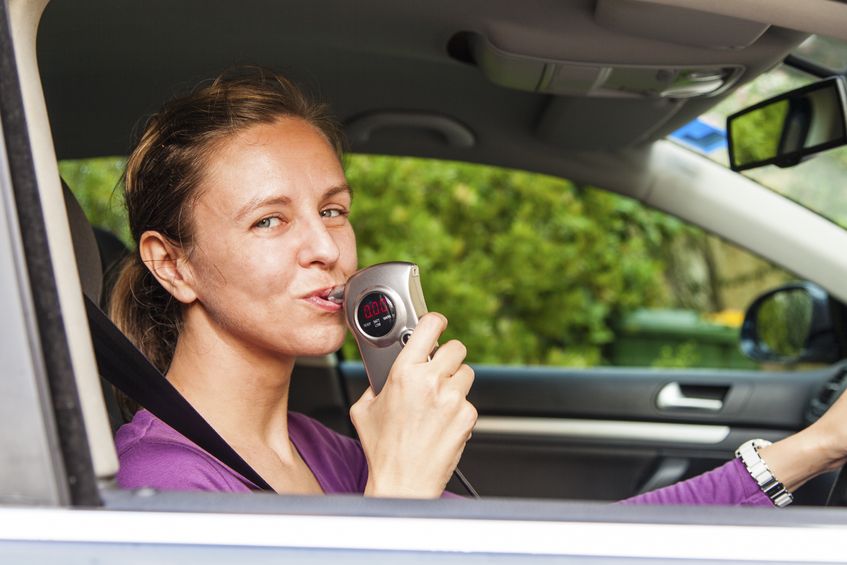 Worried about getting a driving while intoxicated charge in Montgomery County, Texas?  You should be.  It’s that time of year.  We are getting into the holiday seasons.  With the Conroe Catfish Festival and the Texas Renaissance Festival already upon us, law enforcement will be out looking for drunk drivers in Montgomery, Grimes, and Walker Counties in greater numbers.  But how can you safeguard yourself and really know if you are driving impaired?  In Colorado, the Department of Transportation may have come up with a bright idea.

The idea involved giving out 225 breathalyzers for your smart phone to a group of participants that were randomly chosen.  What’s amazing is that seventy-nine percent of the chosen people believed that they had indeed driven while intoxicated in the past.  Not only that but eighty-two percent thought that regular drinkers should have a breathalyzer with them when drinking.  Good idea, right?  Well, yeah until I have to shell out a hundred plus clams for one of these gadgets.  Does the gadget really work?  Will I care when I drink?  Or, will it become another expensive paper weight?

The results were surprising.  The study recorded almost five thousand readings.  While using the breathalyzers only 12 percent reported that they may have driven while intoxicated.  The average blood alcohol level was recorded at .087 percent.  They have the same .08 standard for drunk driving that we have here in Texas.  So either they had a lot of liars in the study or they had a massive drop in DWI behavior from 79 percent to 12 percent.  At the very least it appears smartphone breathalyzers may be linked to better decision making for drinkers.  For experienced criminal defense attorneys this may also lead to an interesting factor to weigh when someone is accused of an artificially high blood alcohol level that may be due to the ever so common police lab error.

So do yourself a favor, invite a friend to the Conroe Catfish Festival or Ren Fest.  Preferably a friend with one of these gadgets or just pick one up yourself and have some fun with it.  Enjoy the fall weather, have some drinks and test yourself.  Just remember, if you are accused of DWI in Montgomery or any of the surrounding counties, you need an experienced DWI defense attorney.  Call our firm for a free consultation.