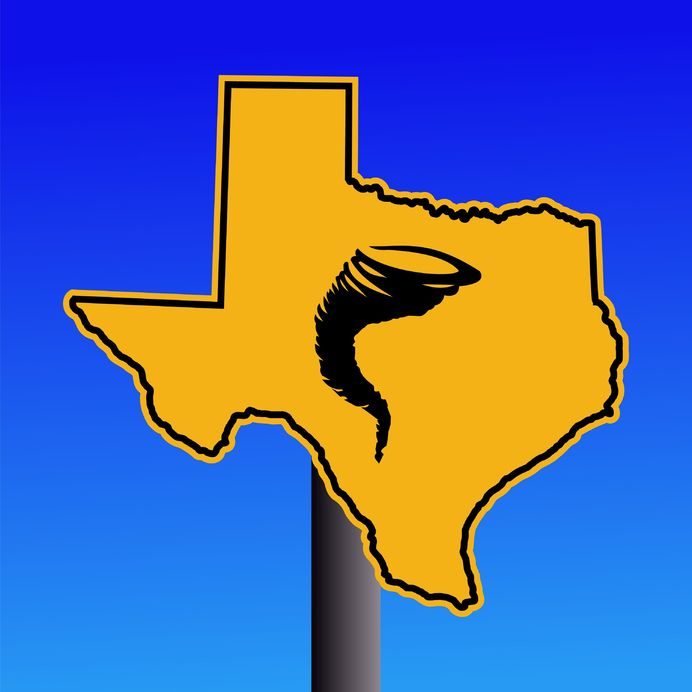 According to a May 2016 National Insurance Crime Bureau report, your beautiful State of Texas won top honors in state hail loss claims from 2013 through 2015 with 394,572 hail claims.  No other state was even close to Texas for storm damage.  Why is this important to you?  Storm damage doesn’t just damage roofs, strong winds and hail also commonly damage windows, siding, fencing, and gutters.   Frequently, the storm damage isn’t readily ascertainable by visual inspection.  That means you or your adjuster could easily miss what could develop into a big problem for you.

In addition, many homeowners don’t recognize the extent of the damage until long after it occurs.  So look again, or better yet contact someone that knows what to look for.  Storm damage often manifests itself in the form of chipped paint, nicks in gutters and fencing, and leaking roofs and windows that occur long after the storm is gone.  Often homeowners don’t realize that the high winds and hail have caused micro-fractures in the paint or metal, which leads to premature aging and discoloration.  It is also not unusual for homeowners to develop leaks, cracks, and discolorations in the walls, ceilings, and windows a year or two after their homes were exposed to a catastrophic storm.  But, by then, it is often too late to make a storm claim.

Don’t let this be you.  If storm damage is not promptly reported, your insurance company may deny your late claim as normal wear and tear or faulty construction materials.  Accordingly, most storm damage is often repaired or replaced at the homeowner’s expense (yes, that means you) and not via a properly presented storm damage claim.  As with most things, you’re busy, and unless there is immediate damage sufficient to otherwise affect the use of your home, you won’t take the time to properly evaluate and assess your storm damage.  You may not need a storm damage attorney at this point, but you do need one of our adjusters to make sure you’re not missing something that will haunt you later.

Windows can be especially problematic because once the seals are compromised by high winds or hail, the discoloration in the window panes will take months to fully develop.  This leads the homeowner like yourself to be unaware that the cause for the discoloration in the panes and frames was caused by a storm that happened several months or years before.  Windows are very expensive to replace, discouraging insurance adjusters to even mention the possibility of compromised window pane seals.  We therefore recommend homeowners to act promptly and diligently in identifying storm damage and having your property inspected for damages by properly trained professionals.  At M. Neufeld Law we have a team of professionals that can and will evaluate your damage so that you won’t lose your claim.  Call us today.