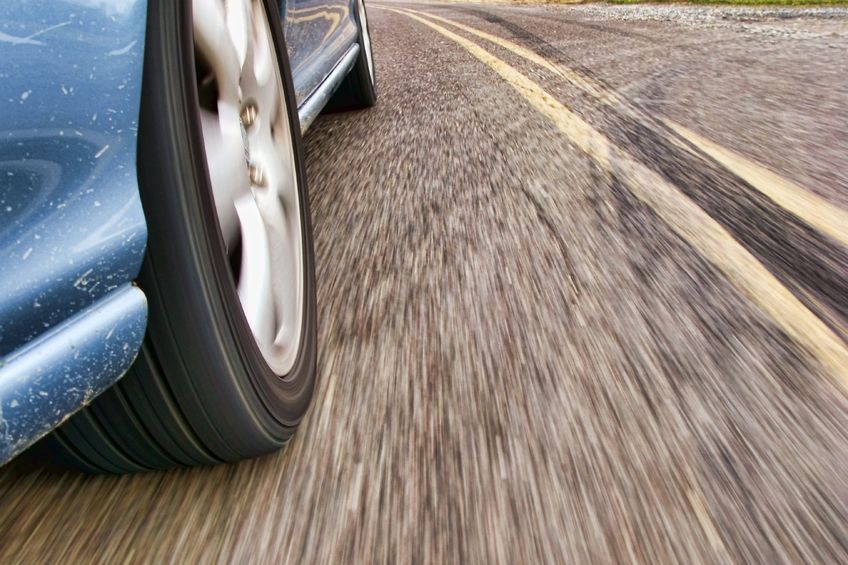 A woman who was arrested for DWI in Madison County, Texas managed to elude police after the arrest. The woman was involved in a wreck on Old San Antonio road which runs from Midway along the Leon County border toward Brazos County along the northern Madison County Line. The woman was taken into custody and handcuffed. However, according to the Texas Department of Public Safety, the woman was able to move her handcuffs from her back to her front and then jump into the DPS Trooper’s patrol car to flee the scene. Luckily, a Madison County Sheriff’s Office deputy was on scene investigating the car crash. The DPS Trooper jumped into the sheriff’s vehicle and chased the woman down Old San Antonio Road. It appears the trooper fired at his own vehicle and was able to successfully disable the patrol vehicle.

Bridget Cast, 31 of Longview, Texas was arrested on charges of evading arrest, unauthorized use of a motor vehicle, and driving while intoxicated. Evading arrest or detention in Texas is when a person intentionally flees from a person he or she knows is a peace officer while the officer is attempting to lawfully arrest or detain him or her. Evading is a Class A misdemeanor unless the person has been previously convicted or the person uses a vehicle or watercraft to flee. If the person evades in a vehicle or watercraft and has not been previously convicted, then the offense becomes a state jail felony. If the person has been previously convicted and flees in a vehicle or watercraft the offense becomes a third-degree felony. Class A misdemeanors in Texas are punishable by up to a year in jail or a $4,000 fine or both. A state jail felony is punishable from 180 days to two years in state jail and or a $10,000 fine. A third-degree felony can land you from 2-10 years in the Texas Department of Criminal Justice Institutional Division and an additional $10,000 fine.

Unauthorized use of a motor vehicle is when a person intentionally or knowingly operates another’s boat, airplane, or motor vehicle without the effective consent of the owner. In Texas, this offense is a state a jail felony.

Driving while intoxicated in Texas is when a person operates a motor vehicle in a public place. DWI starts as a Class B misdemeanor with a first offense. A second offense or a blood alcohol content of 0.15 or higher will get you a Class A misdemeanor. A third or more DWI will put you in felony land starting with a third-degree felony.

The chase of Ms. Cast lasted for three miles. The case is still under investigation and as of the posting of this article, no further details were available such as how Ms. Cast managed to get into the DPS Trooper’s vehicle. We also have no details about the car wreck and how the trooper managed to stop his own vehicle by firing shots. The Texas Department of Public Safety have partnered with the Madison County Sheriff’s Office in the crash and arrest investigation.