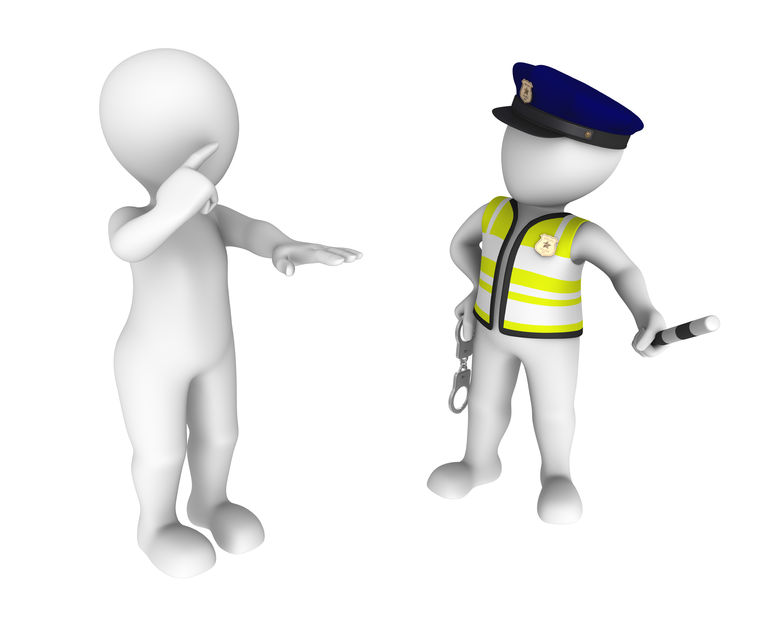 NPR and the Wall Street Journal are some of the many news agencies featuring op-ed articles on the problem states and even countries are facing with impaired driving as it relates to marijuana.  Although marijuana is still illegal in Texas at any level, just what constitutes whether or not an individual is impaired, and at what point is the person charged with driving while intoxicated?  These are tough questions but as more states are legalizing cannabis in one form or another it is a problem that needs to be solved and yet may never happen.

In Texas, we have the legal level for alcohol set at a 0.08 BAC.  So, what’s the problem with weed?  Unlike alcohol, drugs like THC do not have a relationship between the levels of the drug in the tissues and what is considered impairment.  To make matters worse, the method of ingestion can also vary the level of impairment.  Our bodies process marijuana differently when we smoke the marijuana versus when the marijuana is eaten as in an edible product.

Some states have enacted a standard of five nanograms or delta-9-THC per milliliter of blood.  Like the Texas law for alcohol in a DWI arrest, a court can find a person is impaired at the five nanogram level for marijuana just as in a 0.08 in an alcohol test.

The problem of course is that it isn’t reliable and really does not mean anything at all.  Alcohol dissolves in water and since we are all mostly water, the levels equilibrate fairly quickly and then dissipate from the body.  Marijuana is different.  Marijuana is stored in fat.  Therefore, differences like body fat composition, gender, frequency, amount of use, and the type of product used for the delivery of the THC can all have vast differences in the levels in the body.  How different?

In recent study thirty individuals were quarantined to a lab for a period of thirty days.  No access to any drugs was allowed during the period and the individuals were frequently tested for levels of THC in their system.  The scientists conducting the study were shocked to find that after the thirty-day waiting period many of the individuals were still testing positive for THC.

Another study put individuals in a room and let them consume marijuana products to their delight.  Afterward, a group of police officers gave the individuals the standardized field sobriety tests.  It was a mess.  Individuals that consumed the same amounts of marijuana performed vastly different on the SFSTs.  Some passed with little difficulty and others would have been arrested and were thus deemed a danger behind the wheel of a vehicle.

In Texas, if an officer thinks you are high, you are going to jail and will probably be arrested for DWI.  But the officer is just making an educated guess.  When two different officers come to different conclusions in an arrest that could ruin and individual’s life there is a huge problem.  To make matters worse in the studies conducted above there were officers that decided to arrest individuals who had not smoked marijuana at all.  That’s frightening.

In any case, the bottom line is if you are arrested for marijuana or drug possession or are charged with DWI with or without marijuana, you need a lawyer.  Be smart and hire an experienced criminal defense attorney and protect your rights.