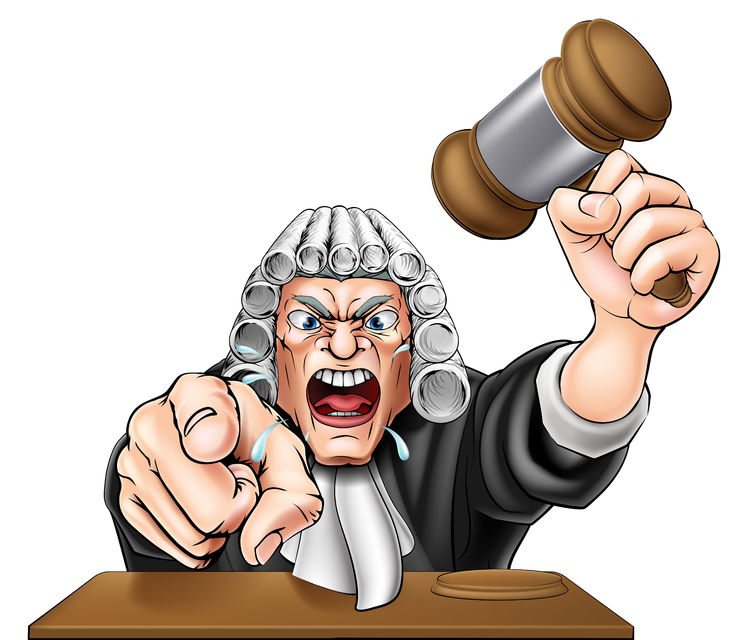 Elected officials love telling you they’re tough on crime.  Right?  You hear, “there’s too much crime, too many drunk drivers, too many drugs.”  What are they doing about it?  “We’re coming down hard on criminals, we’re hammering the drunk drivers, we’re cleaning up the streets!”  Blah, blah, blah.  That is, until it’s the politician or his or her family that’s being charged with the crime.  Double standard?

Last week a county judge from Rockwall, Texas was charged with DWI.  Of course you know the drill when a politician is asked to give a blood or breath sample: they refuse.  Are you shocked?  Didn’t think so.  In this instance, the county judge was first a city councilman and subsequently, the mayor.  With all that experience in government, the judge knew damn well to refuse those field sobriety, breath, and blood tests.  You should refuse, too.

What’s the lesson here?  When you are pulled over what will you do?  Give the officer a bunch of evidence (i.e., roadside tests, blood or breath sample, a consent search) with the hope to be cut loose to head on home?  Not going to happen, my friend.  We represent plenty of people that register well under the legal limit for blood alcohol and drugs.  They are never cut loose.  Shut up and lawyer up.  You will be arrested for DWI or a drug offense.  It does not mean you have done anything wrong.  Be smart like the county officials above, refuse the test, and call an experienced criminal defense or DWI lawyer.  Despite what the road signs flash in your face every day, drinking and driving is not against the law.