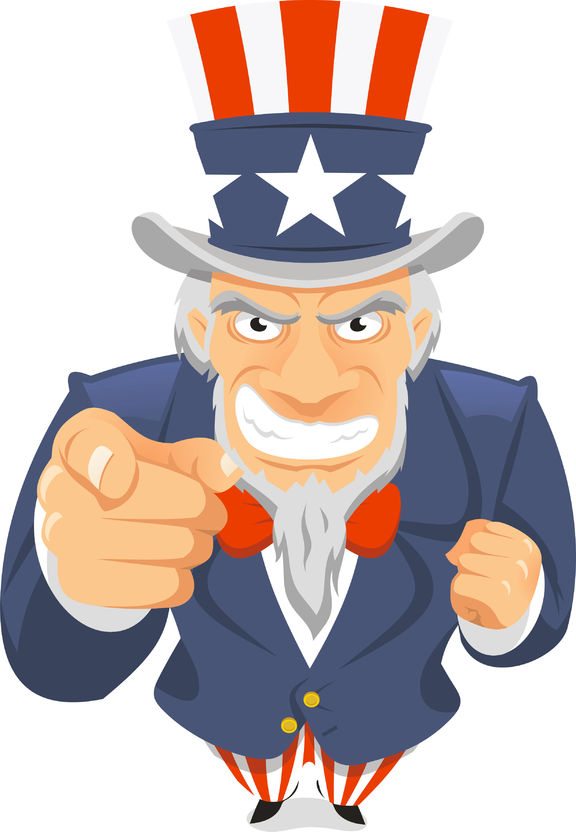 The Fourth Amendment provides each of us against unreasonable searches and seizures.  Due to the Fourth Amendment, you feel secure in your home or vehicle. Should you?  The State of Texas doesn’t feel the same way.  Until recently, the State could take your blood if you were involved in an accident under suspicion of DWI.  Does it really get more invasive than sticking a needle in your arm and removing your blood from your body?  In fact, it was statutory under the Texas Transportation Code.  In other words, you didn’t have a choice, the government just took your blood.  Fortunately, the United States Supreme Court and later the Texas Court of Criminal Appeals (the highest criminal court in our state) did not agree.  Those Courts found that there should be special “exigent” circumstances in order to get around the warrant requirement when taking your blood in a DWI stop. This means you had some of your Fourth Amendment rights returned to you.  Good, right?  Well, it’s good for now.  Two opinions came down from the Texas Court of Criminal Appeals last week.  In both cases, the State of Texas, your government, argued it wants to take back your rights against unreasonable searches and seizures.  In other words, the State wants the statute under the Texas Transportation Code restored.

Here’s an example for you.  You have a drink (1) with your dinner at Chili’s.  You are driving down the road in the recent storms.  You hydroplane and get in a wreck.  It’s not your fault.  You hit your head.  You’re a little out of it from the bump on your noggin.  Someone else is injured.  Under the old law, you’re taken to the hospital and your blood is drawn.  You have no choice in the matter.  You are then taken to jail and arrested for DWI.  Sounds crazy but it happens every day.  If you are arrested for DWI or DUI in Montgomery, Grimes, Walker, Madison, or Leon Counties think about the above example.  No DWI arrest is simple.  You need an experienced criminal defense attorney.  Call us today.